The Story Behind The Secrets of Nightmare Mansion 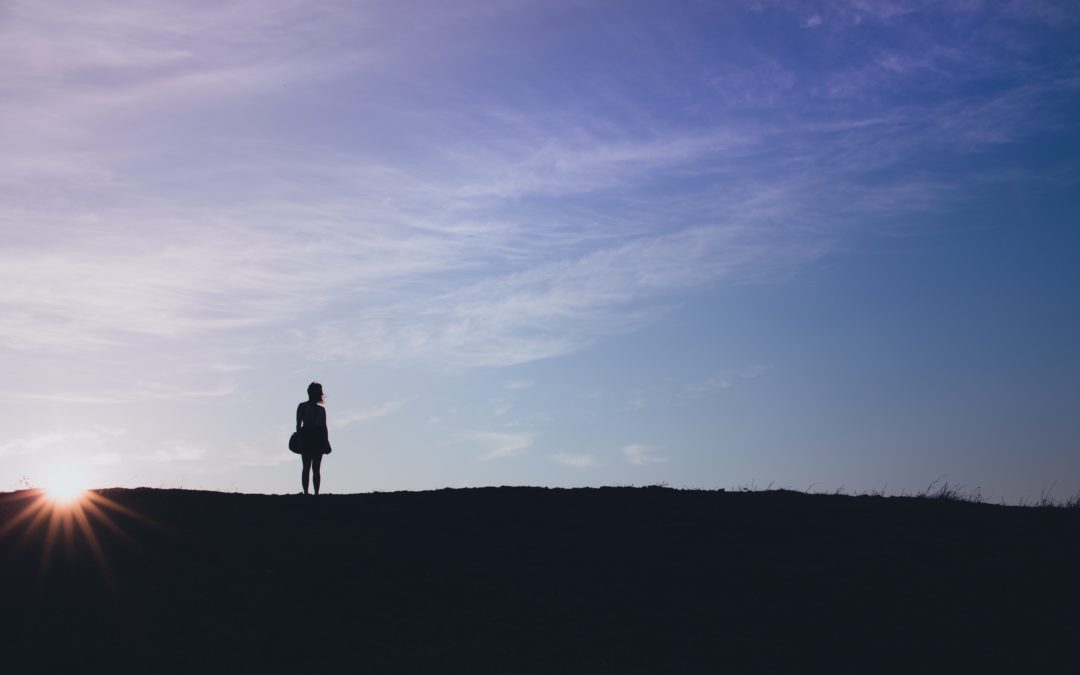 In 1968, my eight-year-old neighbor boy, David Adams wandered into the woods behind my home, never to be found. We lived at the base of Tiger Mountain in Issaquah, Washington. Mom saw little David walk through our property and crawl around on my dad’s bulldozer that was parked in one corner of our horse pasture. She was one of the last people to see him that day…well, really forever. He never came home that night. He had simply disappeared.

The authorities sent out search parties for days, all to no avail. They sent out military aircraft with new infra-red technology that had been developed for use in the Vietnam War to search over the Tiger Mountain area. Search dogs were used, but nothing was found. There were little to no clues or evidence of where he might have gone. Some thought he must have fallen into an old mine shaft and others wondered if he had been abducted. The tragedy rocked our little town of Issaquah.

At the time, I was a junior at Issaquah High School. At one point, they resorted to asking any of the older kids at the high school who wanted to help, to show up at a spot on Tiger Mountain where we could become part of a search party. My friends and I joined in. We were instructed to spread out arm’s length apart and to walk slowly through a grassy area while keeping a keen eye out for clues. Nothing was found that day, nor any day. He had simply vanished. I remember feeling empty and sad.

This tragic true story haunts me to this day and was the impetus for my first novel, The Secrets of Nightmare Mansion. Parts of the real story are inserted into my fictionalized story. The missing boy in my story is named Sammy. The story begins in a similar way but twists into a completely different mystery.

I still think about David and his family. I can’t imagine living with his loss over all these years, still with no closure or answer to what happened to little David Adams. They all remain in my prayers. Maybe someday this cold case will be solved.